Suzanne White, a local REALTOR with Keller Williams, was the Hero of the Week on the local Fox show of Good Morning Memphis. Suzanne White shared the Homes for Heroes program and how servicing local heroes is her business. Suzanne…

Memphis area housing inventory down down 13% from 2012 – what does that mean for my Germantown home?

The average sales price for Germantown, TN in April 2014 was $299,541. The average days on market was 84 days. Currently there are 302 homes for sale in Germantown, TN.  With this low inventory number, there is six months worth of… 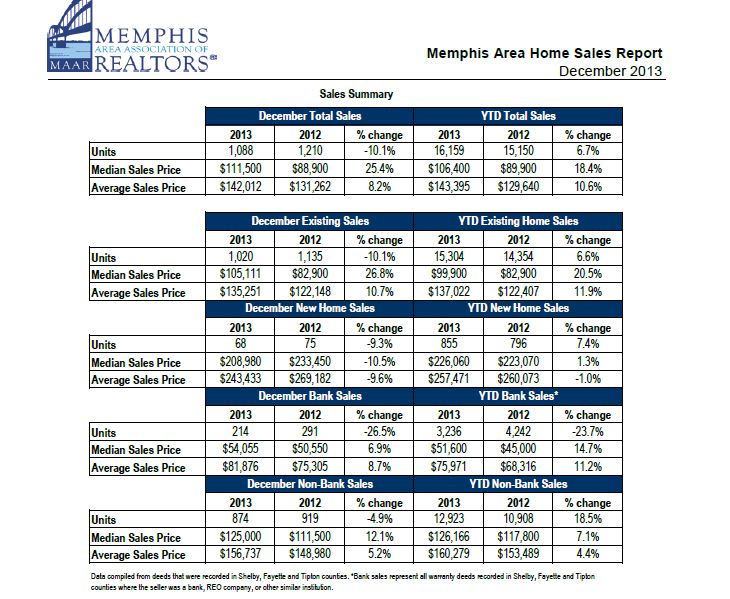 As expected, the latest housing report showed inventory at 6,190 on Dec.  16, down 4.8 percent from a month earlier. The average days on market in November rose 15 percent to 92 days and existing home sales fell 15.9 percent to…

Why do you need an agent to help you buy a home?

Most Important factors in deciding where to live

The October 2013 Consumer Preference Survey told a story of what is important to folks when deciding where to live. A majority of respondents prefer houses with small yards and easy walks to schools, stores and restaurants over houses with…